Jelosil was established in 1953 by Mr. Jacob Eigenheer in Locarno, Switzerland. From the onset, they made quartzlamps. At the same time, they built machines necessary to produce these lamps.

The experience for making machines came about during second World War when it was impossible for Switzerland to get any quartzlamps from Germany, so they set up the company in Locarno to produce them. Locarno was chosen because of the conveniently situated there precious stone treatment productions which technology requires Oxygen and Hydrogen - two gases that also needed to produce the lamps.

Mr. Eigenheer produced his own Molybdenum ribbon and due to the shortage of glass blowers he set about mechanizing the process. In 1965 Felix Eigenheer joined the company and continued to develop both the lamp and lamp making machinery. In 1984 the lamp company Jelosil was set up separately from the equipment manufacturing. Machinery is still being developed to make small, middle and large size lamps and are capable of producing Halogen, Infrared, ultraviolet (UV) lamps and other gas discharge lamps. All machines are automatic or semi-automatic and are PLC controlled. 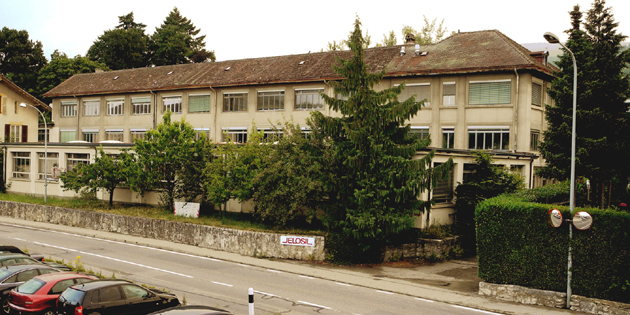